Contributed by:
VM
0 review | 3 videos | 14 images , including 6 geotagged
View on large map in a new window

Ranked #1 of 1 in Plitvicka Jezera The national park was founded in 1949 and is situated in the mountainous karst area of central Croatia, at the border to Bosnia and Herzegovina. The important north-south road connection, which passes through the national park area, connects the Croatian inland with the Adriatic coastal region.

The protected area extends over 296.85 square kilometres (73,350 acres). About 90% of this area is part of Lika-Senj County, while the remaining 10% is part of Karlovac County.

Each year, more than 1 million visitors are recorded. Entrance is subject to variable charges, up to 180 kuna or around €24 per adult in peak... 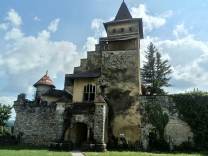 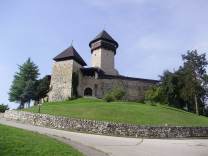 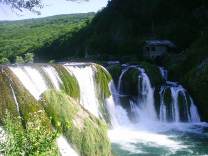 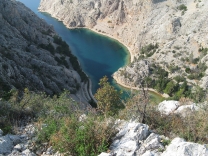 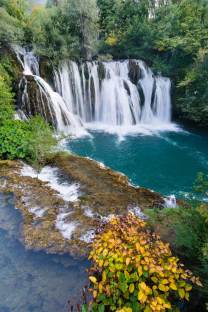 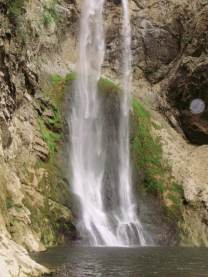 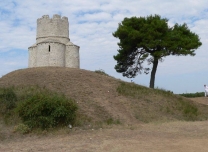 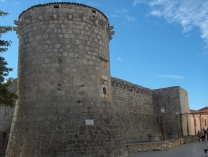 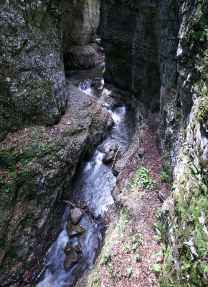 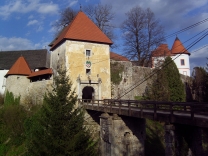