Contributed by:
sights2see
0 review | 0 video | 4 images , including 2 geotagged
View on large map in a new window Lighthouse Reef is an atoll in the Caribbean Sea, the easternmost part of the Belize Barrier Reef and one of its three atolls, the other two being Turneffe Atoll and Glover's Reef. Lighthouse Reef is located about 80 kilometres (50 mi) southeast of Belize City. The atoll is of oblong shape, approximately 35 kilometres (22 mi) long from north to south, and about 8 kilometres (5.0 mi) wide. It forms a shallow sandy lagoon with an area of 120 square kilometres (46 sq mi) and a depth between 2 to 6 metres (6 ft 7 in to 19 ft 8 in) deep.

The reef is one of the best developed and healthiest reefs in the Caribbean, "with an emergent fringing reef, a sloping fore reef with a coral rimmed shelf edge, vertical coral walls, and numerous patch reefs in the shallow central lagoon."

There are several islands, listed here from north to south:

Lighthouse Reef is known as a snorkelling and diving destination, considered as one of the best dive sites in Belize and the whole Caribbean. Notable diving locations are Half Moon Caye Wall, Long Caye Aquarium ("The Aquarium"), Silver Caves, Tres Cocos, and West Point. In addition to these coral reefs, it is also home to the Great Blue... 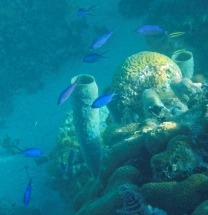 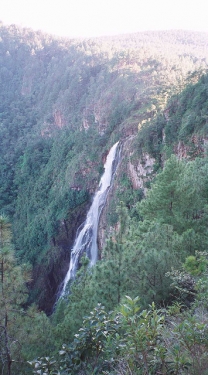 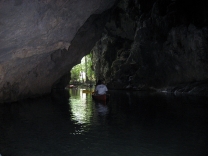 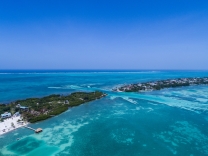 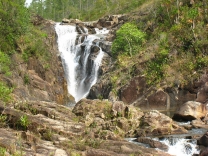 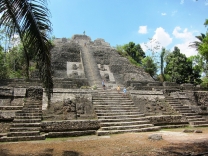