Contributed by:
Alexandra
0 review | 3 videos | 9 images , including 2 geotagged
View on large map in a new window The Catacombs of Paris (French: Catacombes de Paris, pronunciation (help·info)) are underground ossuaries in Paris, France, which hold the remains of more than six million people in a small part of a tunnel network built to consolidate Paris' ancient stone quarries. Extending south from the Barrière d'Enfer ("Gate of Hell") former city gate, this ossuary was created as part of the effort to eliminate the city's overflowing cemeteries. Preparation work began not long after a 1774 series of gruesome Saint Innocents-cemetery-quarter basement wall collapses added a sense of urgency to the cemetery-eliminating measure, and from 1786, nightly processions of covered wagons transferred remains from most of Paris' cemeteries to a mine shaft opened near the Rue de la Tombe-Issoire.

The ossuary remained largely forgotten until it became a novelty-place for concerts and other private events in the early 19th century; after further renovations and the construction of accesses around Place Denfert-Rochereau, it was open to public visitation from 1874. Since 2013, the Catacombs number among the 14 City of Paris Museums managed by Paris Musées. Although the ossuary comprises only a small section of the underground "carrières de Paris" ("quarries of Paris"), Parisians currently often refer to the entire tunnel network as the catacombs.

Paris' earliest burial grounds were to the southern outskirts of the Roman-era Left Bank city. In ruins after the Western Roman Empire's 5th-century end and the ensuing Frankish invasions, Parisians eventually abandoned this settlement for the marshy Right Bank: from the 4th century, the first known settlement there was on higher ground around a Saint-Etienne church and burial ground (behind the present Hôtel de Ville), and urban expansion on the Right Bank began in earnest after other ecclesiastical landowners filled in the marshlands from the late 10th century. Thus, instead of burying its dead away from inhabited areas as usual, the Paris Right Bank settlement began with cemeteries near its... 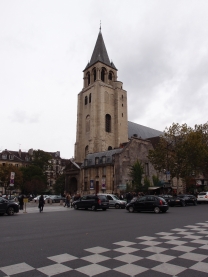 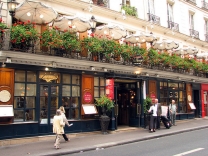 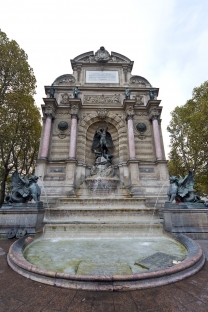 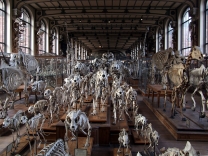 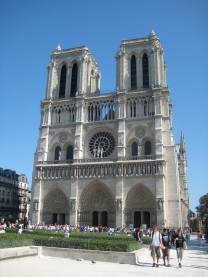 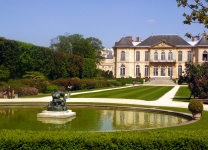 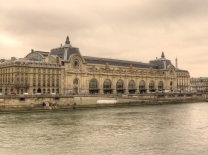 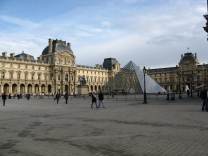