Krak des Chevaliers (French pronunciation: ​[kʁak de ʃəvaˈlje]; Arabic: حصن الفرسان‎‎), also Crac des Chevaliers, Ḥoṣn al-Akrād (حصن الأكراد), Castle Alhsn, formerly Crac de l'Ospital, is a Crusader castle in Syria and one of the most important preserved medieval castles in the world. The site was first inhabited in the 11th century by a settlement of Kurdish troops garrisoned there by the Mirdasids; as a result it was known as Hisn al-Akrad, meaning the "Castle of the Kurds". In 1142 it was given by Raymond II, Count of Tripoli, to the Knights Hospitaller. It remained in their possession until it fell in 1271. It became known as Crac de l'Ospital; the name Krak des Chevaliers was coined in the 19th century.

The Hospitallers began rebuilding the castle in the 1140s and were finished by 1170 when an earthquake damaged the castle. The order controlled a number of castles along the border of the County of Tripoli, a state founded after the First Crusade. Krak des Chevaliers was among the most important, and acted as a center of administration as well as a military base. After a second phase of building was undertaken in the 13th century, Krak des Chevaliers became a concentric castle. This phase created the outer wall and gave the castle its current appearance. The first half of the century has been described as Krak des Chevaliers' "golden age". At its peak, Krak des Chevaliers housed a garrison of around 2,000. Such a large garrison... 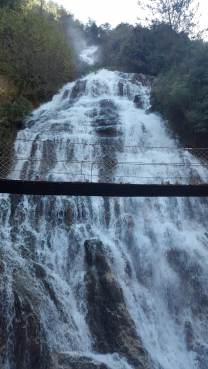 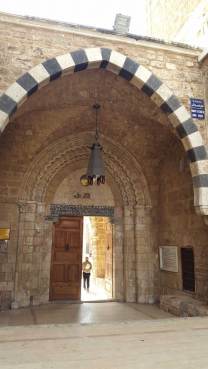 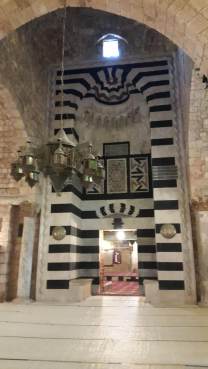 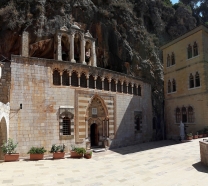 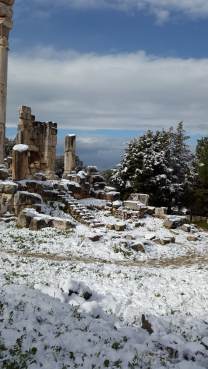 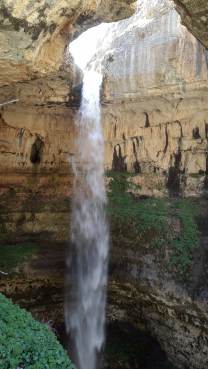 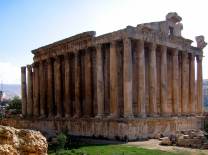 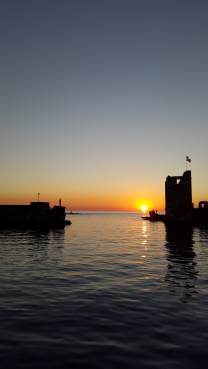