Contributed by:
sights2see
0 review | 0 video | 7 images , including 3 geotagged
View on large map in a new window

The building's architect was David Childs, whose firm Skidmore, Owings & Merrill (SOM) also designed the Burj Khalifa and the Willis Tower. The construction of below-ground utility relocations, footings, and foundations for the new building began on April 27, 2006. One World Trade Center became the tallest structure in New York City on April 30, 2012, when it surpassed the height of the Empire State Building. The tower's steel structure was topped out on August 30, 2012. On May 10, 2013, the final component of the skyscraper's spire was installed, making the building, including its spire, reach a total height of 1,776 feet (541 m). Its height in feet is a deliberate reference to the year when the United States Declaration of Independence was signed. The building opened on November 3, 2014; the One World Observatory opened on May 29, 2015. 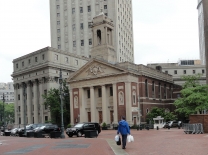 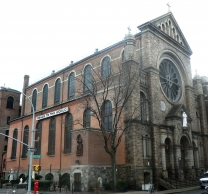 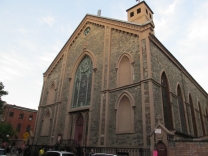 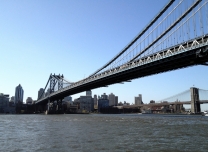 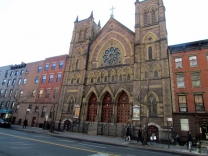 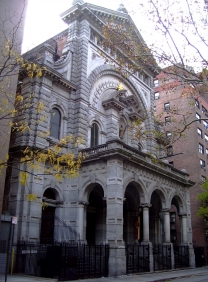 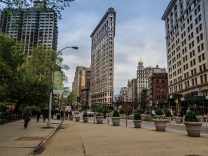 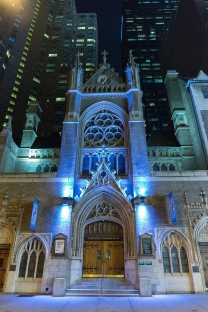 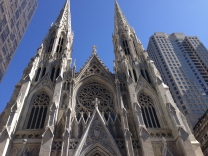 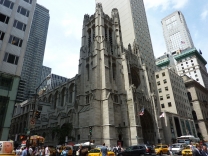 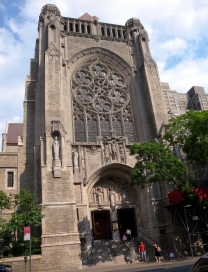 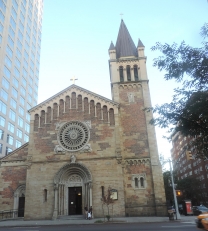 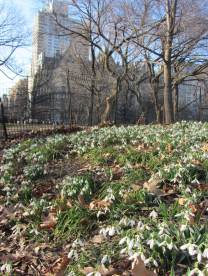 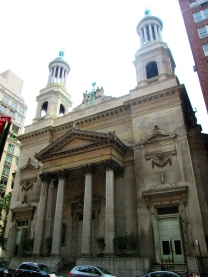 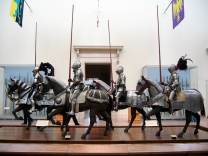