Contributed by:
sights2see
0 review | 4 videos | 7 images , including 3 geotagged
View on large map in a new window

Prohodna (Bulgarian: Проходна) is a karst cave in north central Bulgaria, located in the Iskar Gorge near the village of Karlukovo in Lukovit Municipality, Lovech Province. The cave is known for the two eye-like holes in its ceiling, known as Oknata ( The windows ).

Prohodna is the best known attraction in the Karlukovo Gorge (part of the Geological Park Iskar-Panega), one of the largest karst regions in Bulgaria and a popular location for speleology. Formed during the Quaternary, Prohodna is 262 metres (860 ft) long, which makes it the longest cave passage in Bulgaria. The cave has two entrances which lie opposite one another, known respectively as the Small Entrance and the Big Entrance. The former is 35 metres (115 ft) high and the latter reaches 42.5 or 45 metres (139 or 148 ft) in height. The cave owes its name, which literally means Thoroughfare Cave or Passage Cave, to this feature. The size of the Big Entrance of Prohodna makes it suitable for bungee jumping, and it is among the popular spots in Bulgaria for that activity. There are traces of prehistoric habitation in the Prohodna cave, which testify that humans lived in the cave during the Neolithic and Chalcolithic.

Prohodna is most notable for the two equal-sized holes in the ceiling of its middle chamber. The holes, formed through erosion, let in light into the cave. The formation is popularly... 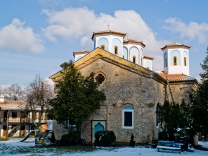 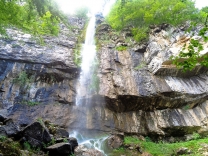 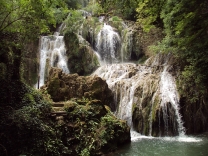 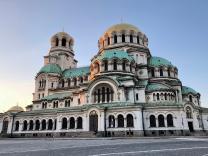 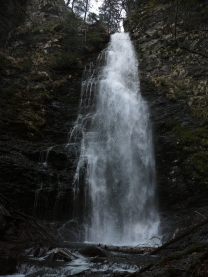 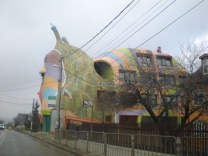 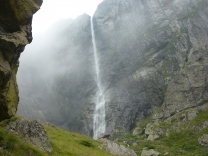 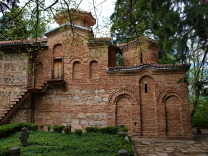 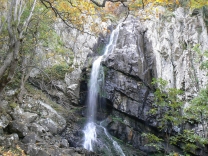 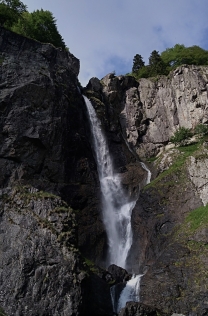